Jean Paul Lemieux was born in Quebec City on November 18, 1904. Lemieux has been widely acknowledged as one of the foremost Quebec painters of the twentieth century.

Jean Paul Lemieux has received numerous honours throughout his career including the: Lois-Phillipe Herbert Prize; the Molson Prize for the Canada Council; the Order of Canada and the National Order of Quebec. He was honoured by the Montreal Museum of Fine Arts by a major retrospective in 1967. Subsequent tribute exhibitions were organized by the Musee du Quebec and the National Gallery of Canada. Most recently, the National Gallery of Canada organized “Homage to Jean Paul Lemieux,” which toured several Canadian Museums in 2005.

“I have no theories, and like everyone else who paints, I am never satisfied with my work. I am especially interested in conveying the solitude of man and the ever-flowing passage of time. I try to express in my ladscapes and my figures this solitude, this silence in which we all move . . . in every painting my inner world of recollections. The physical world around me interests me only because it allows me to picture my inner self.”

“Figure of a Girl” 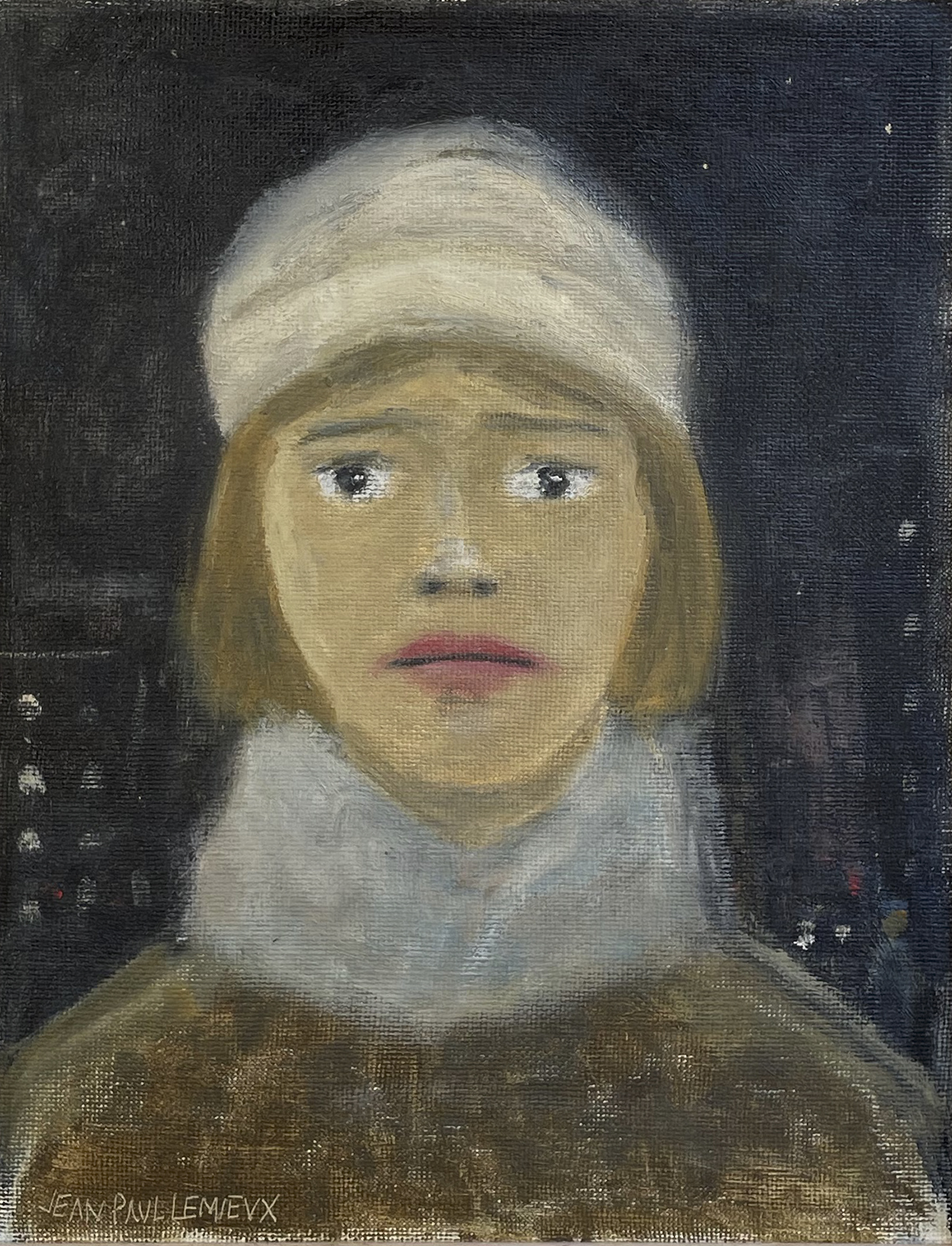 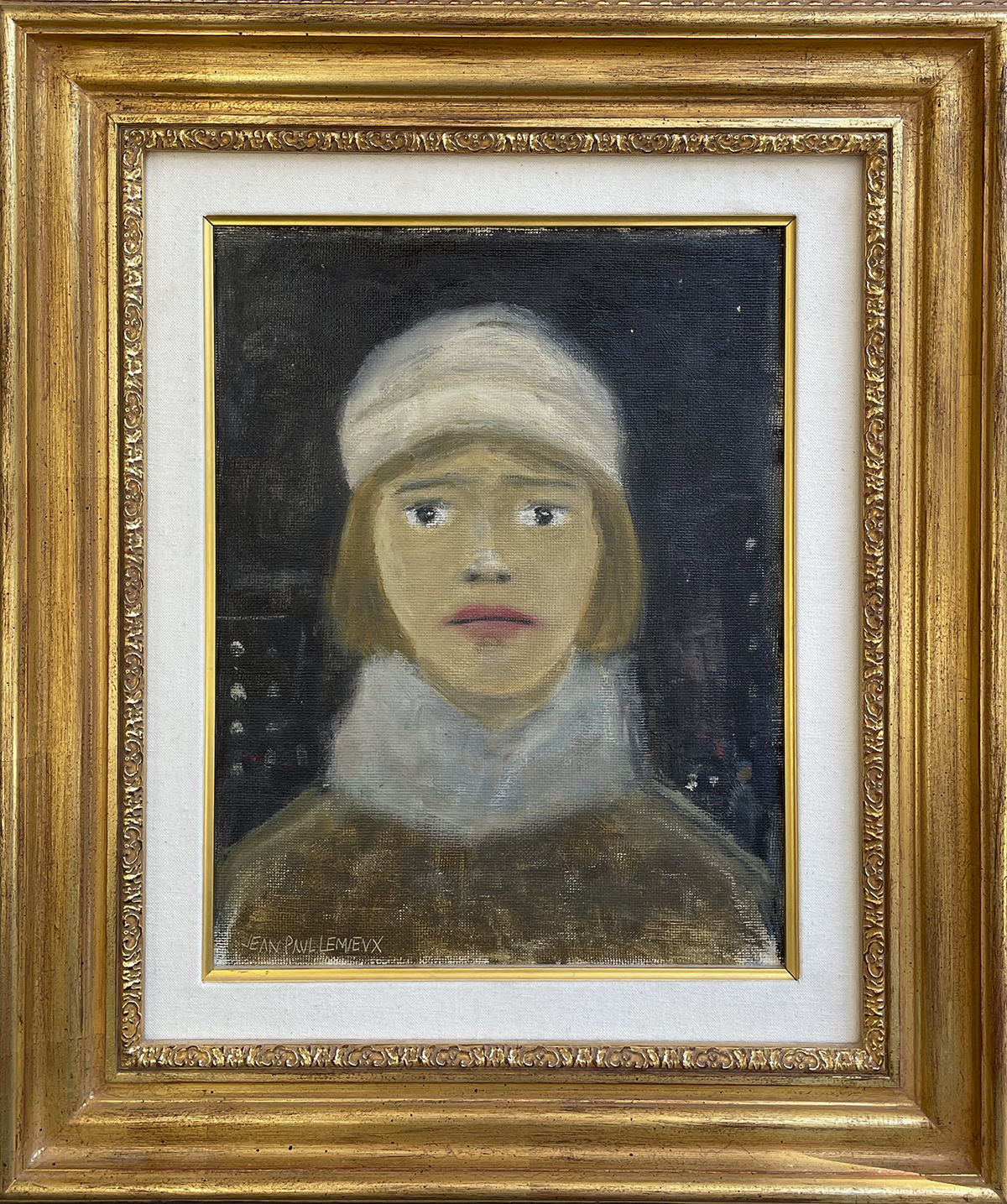